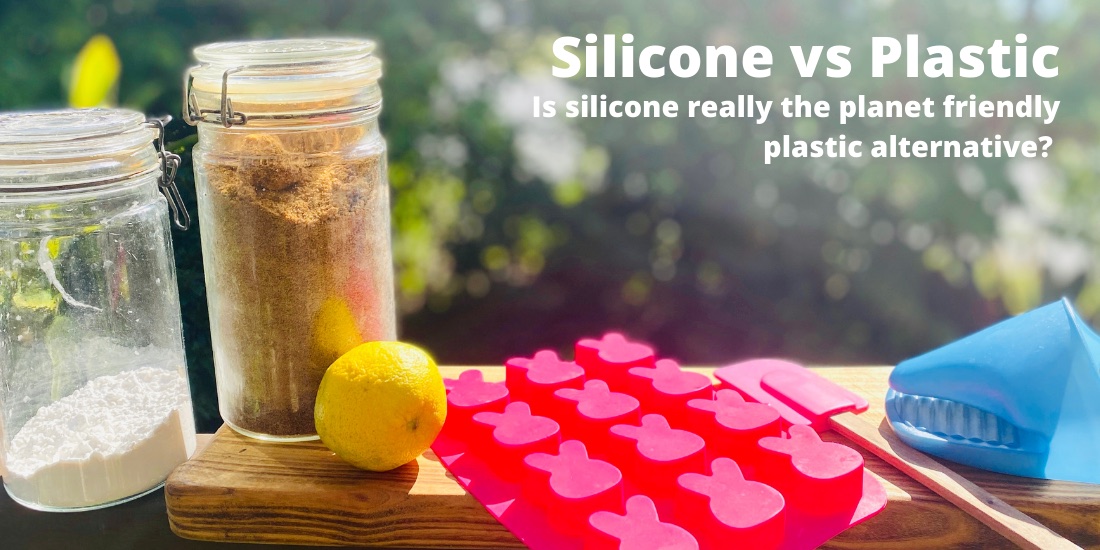 Before we look too deeply at silicone we thought it was important to understand the difference between silicon and silicone:

Silicon - is a naturally occurring element found in nature. It is the second most abundant element (after oxygen) and when it bonds with oxygen creates minerals called silicates (like quartz).

Silicone - is a manmade polymer. It is made by combining the naturally occurring silicon with other elements like oxygen, carbon or hydrogen. It can exist as a solid, liquid, or gel and is often used in medical devices like pacemakers, joint replacements, and implants.

So where you see a product claiming to be natural and using naturally occurring silicon it means they have taken silicon from sand/quartz/rock and combined it with other elements to make a man-made silicone. At this point we ask the question - is it still as safe as we are led to believe?

When researching for this article most of what I read concluded that silicone was not likely to be toxic but there was no overwhelming scientific evidence to show that it remains stable. For example there is some evidence that when it's heated to high temperatures it becomes less stable and releases siloxanes. Adding high fat foods and high heat seems to aid this process. So in 10 years from now or sooner with more sophisticated or more focussed research will we discover that it was not so safe especially when it is regularly heated?

I feel reasonably comfortable using silicone at low temperatures – so for example I use my silicone spatula a lot but never in hot dishes and other silicone kitchen aids like silicone moulds I’ll use in the refrigerator or freezer but I avoid it in baking or high temperature use. Baking/parchment paper is also in this category as it has a silicone coating.

At this stage I consider silicone much safer than plastic, which I avoid at all costs but be aware that if you use silicone moulds or bakeware, make sure it is high quality and doesn’t contain fillers or dangerous additives. Where the use of silicone is unavoidable we recommend making sure it is 100% food grade. How do we know it is food grade? Cheap silicone when stretched and twisted can turn white suggesting that it may contain fillers as a means to keep the price down but may also mean that it quite probably is not good for your health

A final note - silicone is NOT biodegradable and while it is claimed that it can be recycled, I’ve yet to find any recycling centre who will accept it for recycling. So what happens to it at the end of its useful life?

Based on this perhaps it is not so environmentally friendly after all. But hopefully it is a better alternative to plastic.

Tips to live with less silicone

Use:
• Glass or stainless steel for storage rather than silicone pouches.
• Products made from natural rubber like the Hevea dummies and menstrual cups.
• Stainless steel or enamel baking dishes and do what our grandparents did and line
the dish with paper and/or grease well with butter or another healthy fat such as
coconut oil.
• Drink bottles that have a metal lid like the Evereco Insulated drink bottles.

To read more about the pitfalls of greenwashing try this article.